On February 21, Russian President Vladimir Putin announced the recognition of the sovereignty of the Donetsk and Lugansk People’s Republics and have also signed with them agreements on friendship, cooperation and mutual assistance. Immediately after Putin’s decision, the collective West started to threaten Russia and the two republics with all kinds of consequences. Russian authorities clearly stated that their country is not afraid of anything and is ready to resist the pressure. Yesterday and also today, on the Defender of the Fatherland Day, thousands of people all around the country stood up for Donbass and expressed their public support to the Donbass republics. In addition, Russians started to collect humanitarian aid for Donbass refugees who were recently evacuated from the dangerous territory.

Also, a solemn procession with the flags of the DPR, LPR, and Russia took place along Nevsky Prospekt.

A column of 200 activists marched along Nevsky Prospekt from Palace Square to Kazan Cathedral.

The car parade in St. Petersburg reportedly gathered 50 cars in support of DPR and LPR:

The Moscow car parade was organised with 103 cars and 300 participants:

United Russia supports the President’s decision to recognize the independence of the DPR and the LPR and provides assistance to refugees: its representatives and volunteers help in temporary accommodation of refugees and collect humanitarian aid for them. The United Russia in Sverdlovsk Region aid’s car states, “We are Together With Donbass!”

The Republic of Kalmykia also joined the collection of humanitarian aid for Donbass.

United Russia and the regional headquarters of the movement “We Are Together” have opened the collection points for humanitarian aid for evacuated residents of the DPR and LPR in the Yamalo-Nenets Autonomous District.

Children from the Ryazan region support people of Donbass: 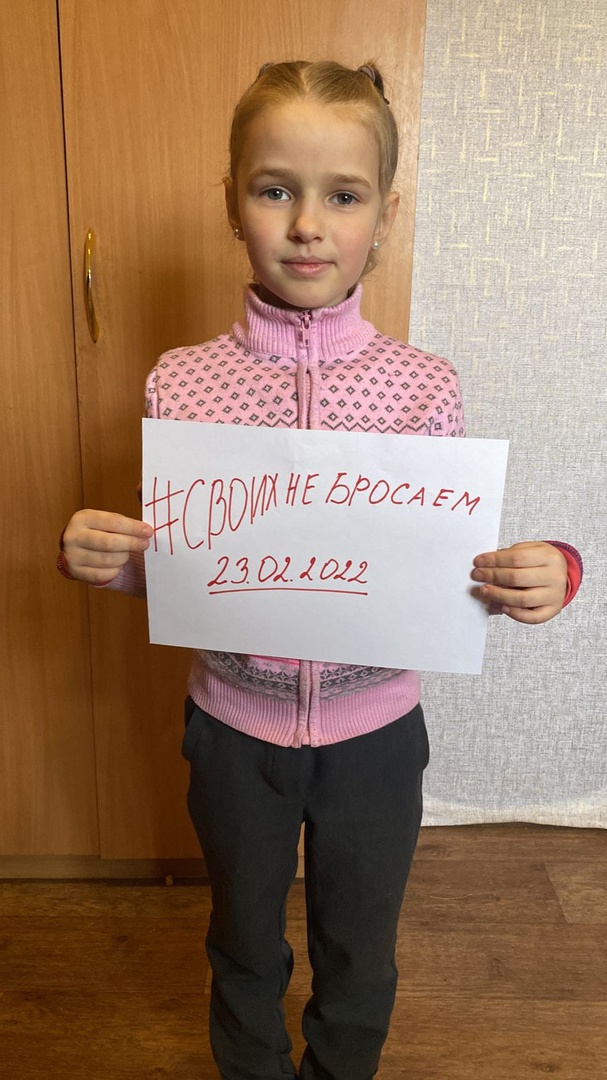 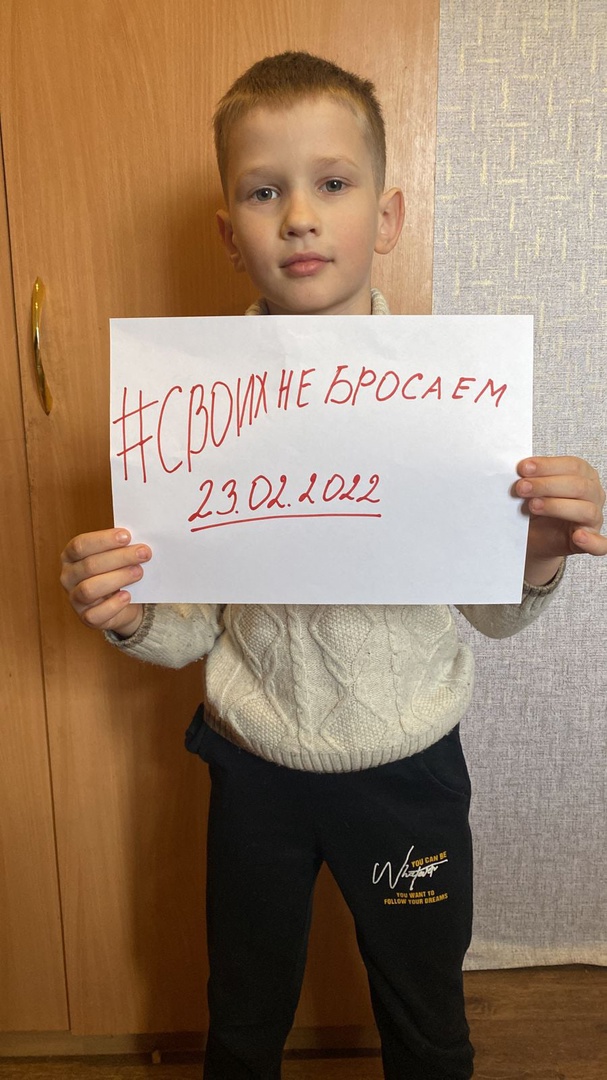 Support to the Donbass republics from the people of Chelyabinsk:

Humanitarian aid collected by United Russia in the Kursk region: 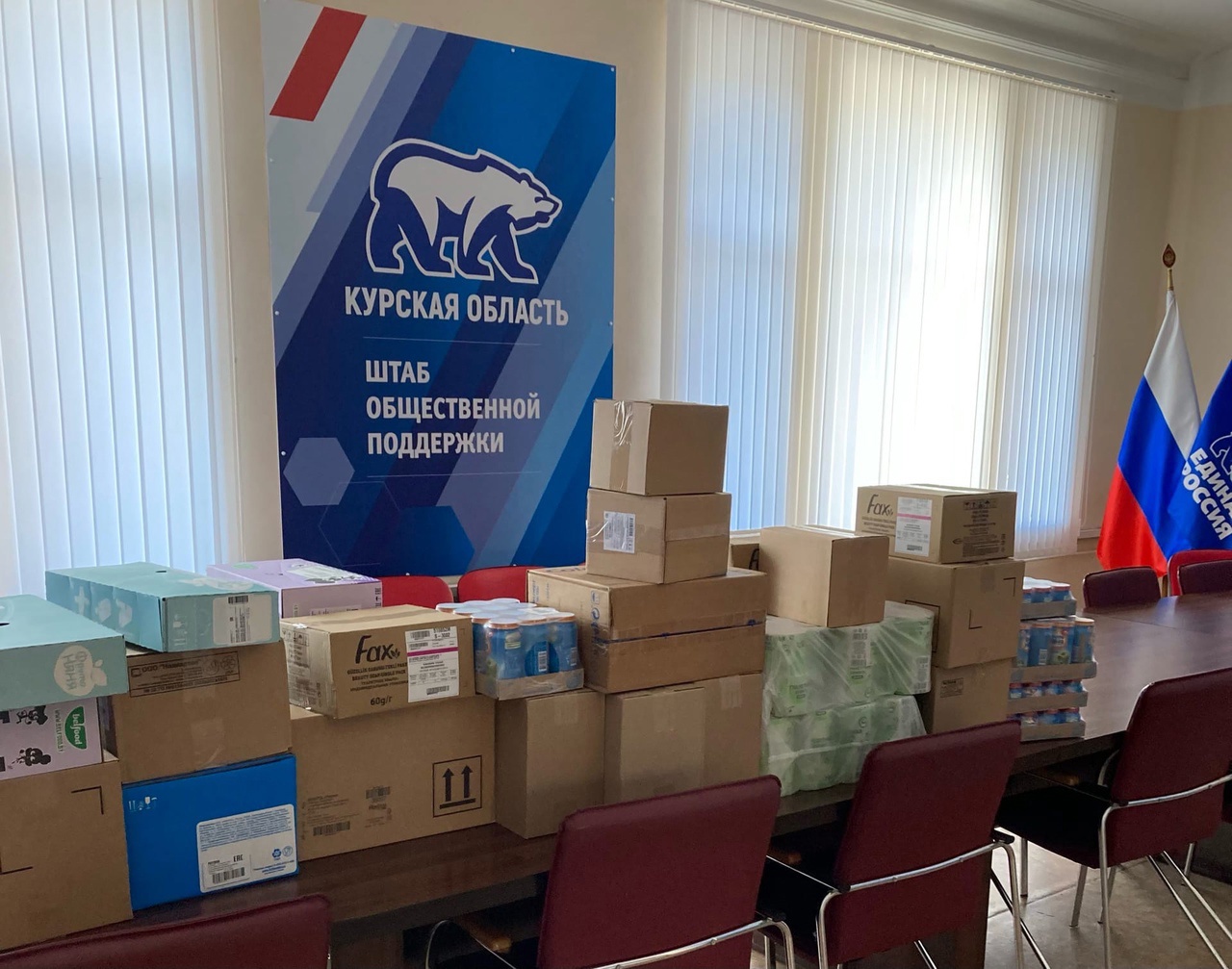 Flash mob in support of Donbass in Skopin, Ryazan region: 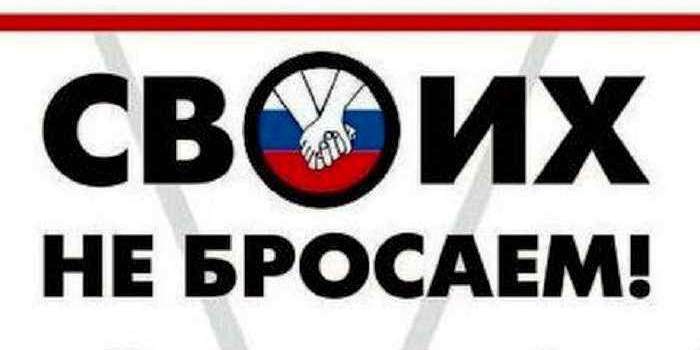 “Join us! MAXIMUM REPOST. LET’S BE TOGETHER!! It’s time to help!” The Tula city administration put the words of support to the city screens:

A resident of Moscow joined the action of support of DPR and LPR:

The leader of the “Night Wolves” Russian official motorcycle club, Alexander Zaldastanov (Khirurg), expressed his codrial support to the DPR and LPR. He said that in Donbass there are “our people” who consider Donbass a capital of Russia and for the defence of Donbass they will give their lives.

“The ‘Night Wolves’ are ready in any moment, in any form, and on any front stand up in support of Donbass and all people who consider themselves Russians! Donbass – Russia, Kiev – Russia, Kosovo – Serbia!” the bikers’ leader said.

A rally dedicated to the recognition of the independence of the Lugansk and Donetsk People’s Republics has begun (around 3 pm Moscow time) in Yakutsk. A convoy with the flags of Russia, the United Russia party and the hashtag #WeDon’tLeaveOurPeople started all over the city of Yakutsk.

And these are only few moments published in the last 10 minutes  – more have been published and more to come! Follow the Russia’s support of Donbass! Search the relevant news in social media (hashtag: #своихнебросаем).